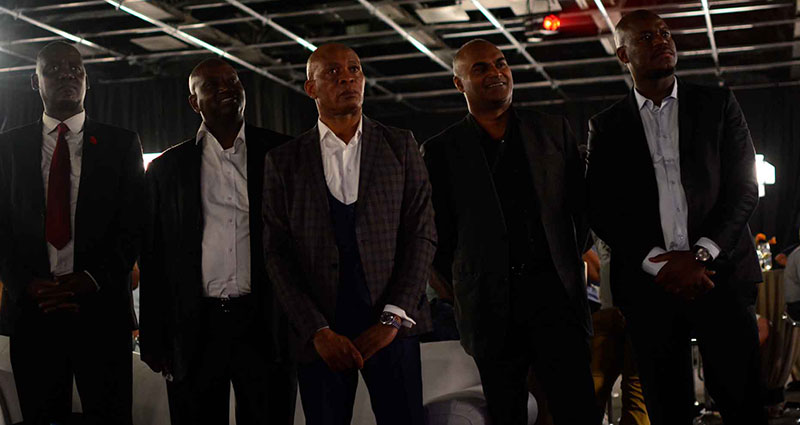 The Sky Rink atop the Carlton Centre’s parking lot in downtown Johannesburg always had something of an edge to it. Experienced ice-skaters, often with a cigarette in their mouths, would make little effort to disguise their disdain for beginners as they weaved effortlessly and at extreme speed through the lesser-skilled throngs. The dingy atmosphere was fused with excitement and nobody ever left without a story or two to tell.

Now that same gritty location is in the process of being transformed into an African story-telling hub, with the final touches being put to the creation of a new television production house, dubbed SkyRink Studios. All going to plan, the curtain will rise on the 2 400 m2 studio and production facility in early 2017, the disused rink having undergone an extreme cultural makeover that few past patrons would have ever imagined.

In his opening address at the SkyRink Studios launch in October, South African actor Jerry Mafokeng voiced his enthusiasm for the transformation, arguing that the studio should become the platform from which Africa could express its “dreams and visions” to a local, continental and global audience.